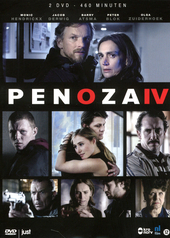 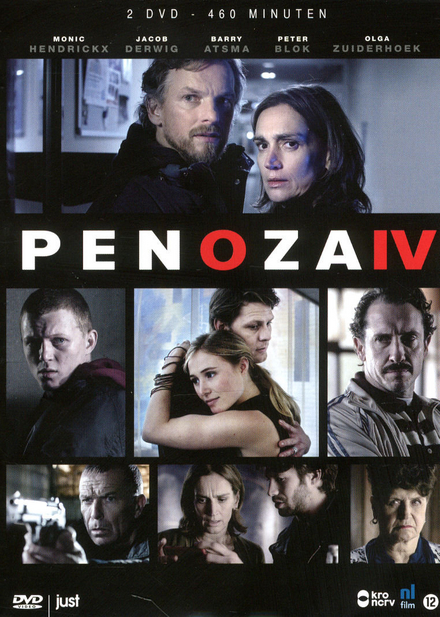 Based on the work of
Pieter Bart Korthuis

Van Rooijen graduated in 2001 from the Netherlands Film Academy with his English-language film Chalk. Chalk was also one of the graduation films of cinematographer Lennert Hillege. Van Rooijen and Hillege worked together on many films in the years that followed, including Mass (2005), De bode (2005), Bollywood Hero (2009), Stella's oorlog (2009), Taped (2012) and Daylight (Daglicht) (2013).

In 2002, he directed the film A Funeral for Mr. Smithee which follows an unnamed girl (Priscilla Knetemann) burying a dead bird. His short film Babyphoned won the NPS Award for Best Short Film at the 2002 Netherlands Film Festival.

Van Rooijen made his feature film debut with his 2003 film Zulaika. T…Read more on Wikipedia

Work of Diederik Van Rooijen in the library 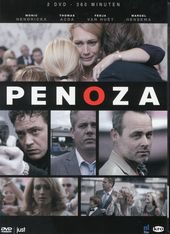 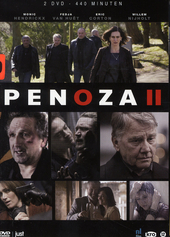 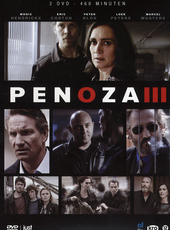 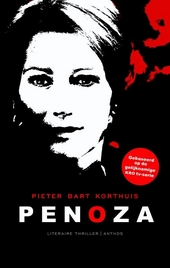 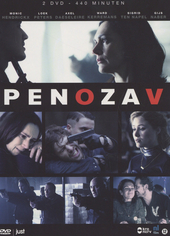 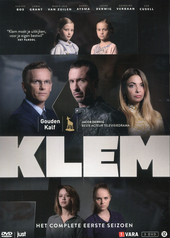 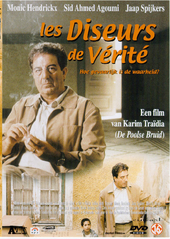 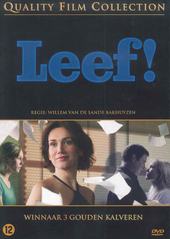 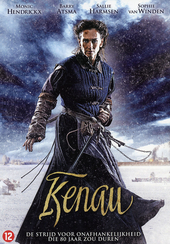