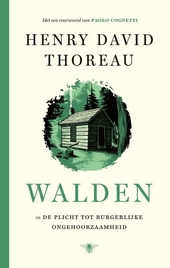 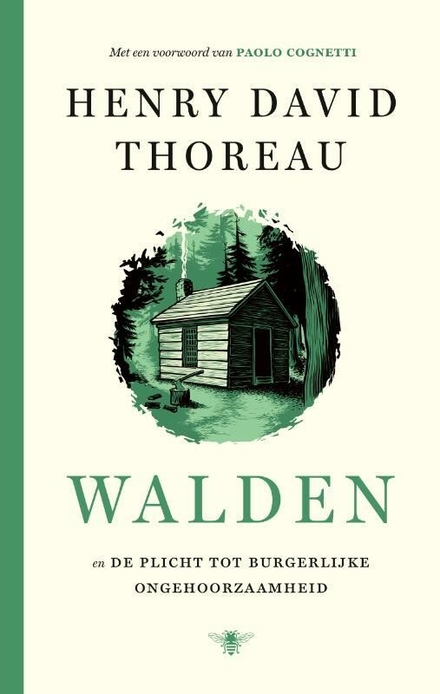 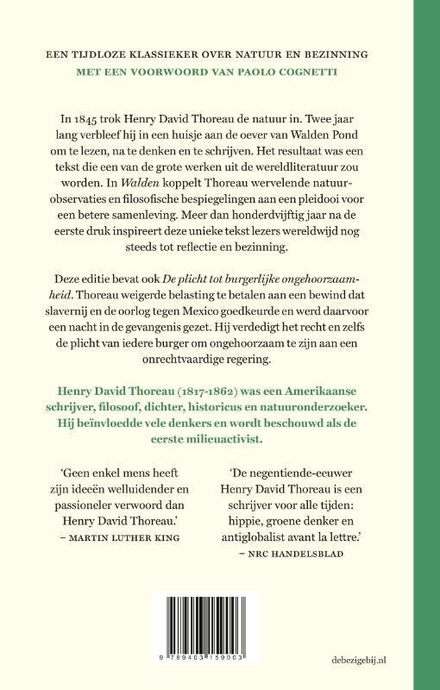 Henry David Thoreau (see name pronunciation; July 12, 1817 – May 6, 1862) was an American naturalist, essayist, poet, and philosopher. A leading transcendentalist, he is best known for his book Walden, a reflection upon simple living in natural surroundings, and his essay "Civil Disobedience" (originally published as "Resistance to Civil Government"), an argument for disobedience to an unjust state.

Thoreau's books, articles, essays, journals, and poetry amount to more than 20 volumes. Among his lasting contributions are his writings on natural history and philosophy, in which he anticipated the methods and findings of ecology and environmental history, two sources of modern-day environmentalism. His literary style interweaves close observation of nature, personal experience, pointed rhetoric, symbolic meanings, and his…Read more on Wikipedia

Work of Henry David Thoreau in the library 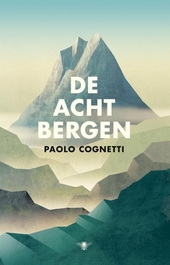 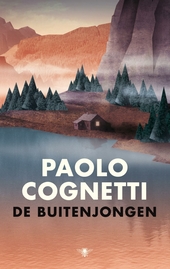 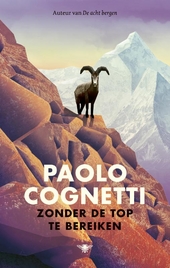 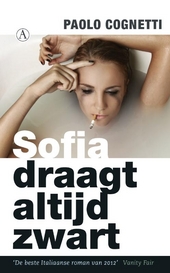 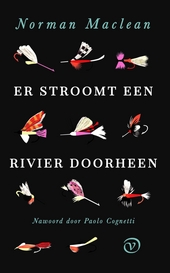