L.J. Smith (based on the work of), Nina Dobrev (actor), Paul Wesley (actor) 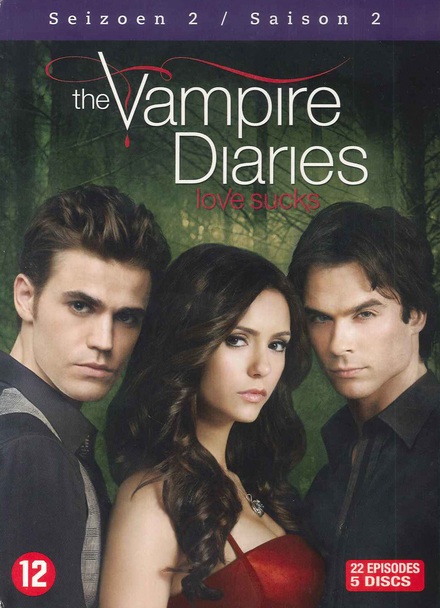 Based on the work of
L.J. Smith

John Smith III (born May 13, 1980), commonly known as L. J., which stands for "Little John", is a former American football tight end in the National Football League (NFL). He was drafted by the Philadelphia Eagles in the second round of the 2003 NFL Draft. He played college football at Rutgers.

In elementary school, he went to Bartle in Highland Park. At Highland Park High School in Highland Park, New Jersey, Smith played both basketball and football. As a senior football linebacker, he posted 11 sacks, 143 tackles, and five interceptions.

A four-year starter, he finished second in Rutgers history among tight ends with 122 receptions for 1,458 yards and ten touchdowns, surpassed only by Marco Battaglia.

Smith earned All-Big East honors as both a junior and senior, and served as team captain as a senior, leadi…Read more on Wikipedia

Work of L.J. Smith in the library 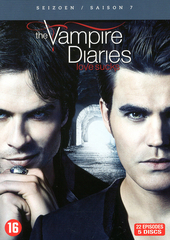 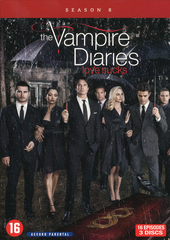 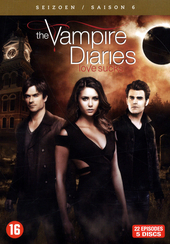