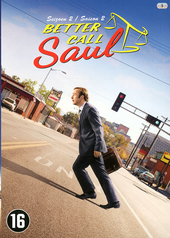 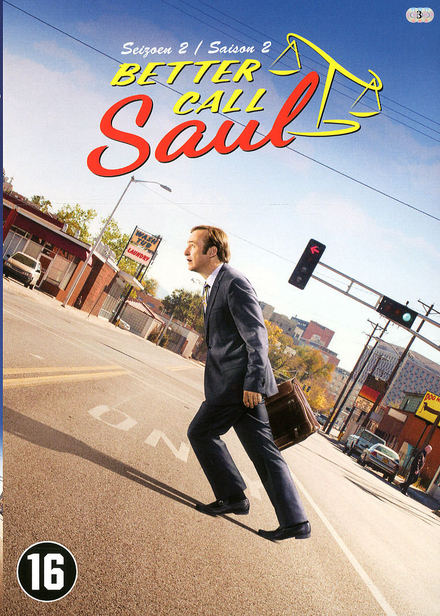 Gilligan was born on February 10, 1967 in Richmond, Virginia, the son of Gail, a grade school teac…Read more on Wikipedia

Work of Vince Gilligan in the library 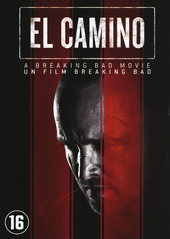 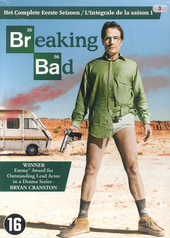 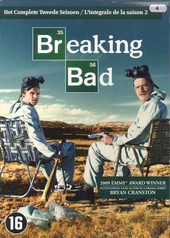 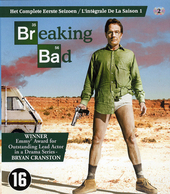 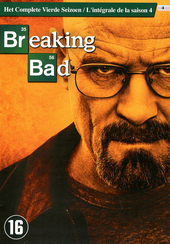 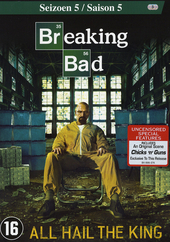 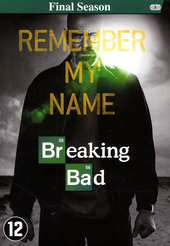 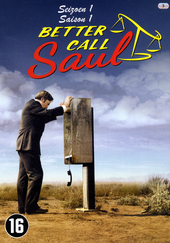 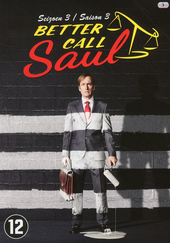 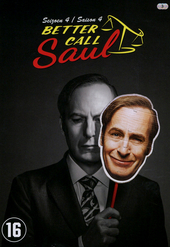