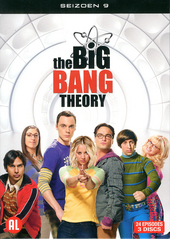 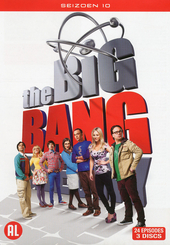 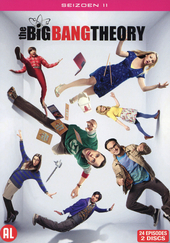 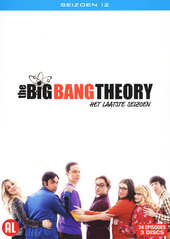 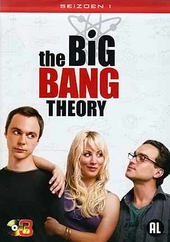 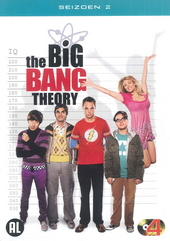 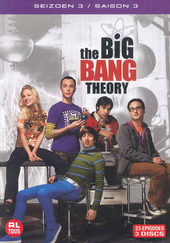 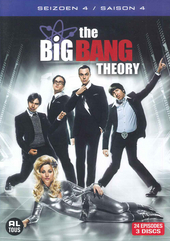 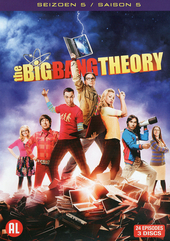 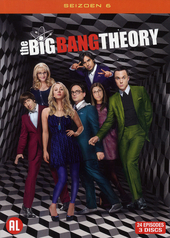 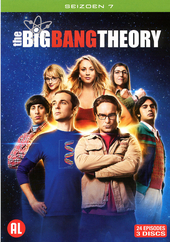 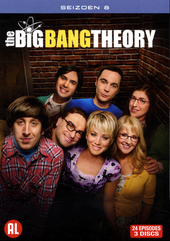 Simon Maxwell Helberg (born December 9, 1980) is an American actor, comedian and musician. He is known for playing Howard Wolowitz in the CBS sitcom The Big Bang Theory (2007–2019), for which he won a Critics' Choice Television Award for Best Supporting Actor in a Comedy Series, and as Cosmé McMoon in the film Florence Foster Jenkins (2016), which earned him a Golden Globe Award nomination for Best Supporting Actor in a Motion Picture.